Stay up-to-date with COVID-19 information via our Facebook page.

Thanks to Russell Loos and Steve Thomas for this information. If you have any submissions please forward them to the Web Apprentice.

Fair play and fun will bring success to our community football club.

Moggill Football Club is a community based football club that allows all its members to achieve personal success. We will do this in the following ways:

Register for 2021 season via PlayFootball.

Ensure you get a Pending Approval email before exiting the registration.

Listed below are the Ezidebit links to ensure you or your child is financial. Ensure you select the correct age group/team otherwise you will pay more than you should.

The Manager of a team typically handles the administrative side, namely:

If you're new to the club, don't feel like you're not qualified for this job. There's lots of us on hand to assist and it's a great way to get to know your new 'team mates'.

If you want to help your team out in this capacity, or you've just got some questions get in touch with us by emailing committee@moggillfc.org,au

The Committee is charged with managing the club affairs and delivering on the constitution.

We want the Committee to be representative of the whole club and we want the membership to feel represented. If you want to express your interest in becoming involved, or you'd like to attend a committee meeting to represent your ideas in support of the Club, let us know at Committee@MoggillFC.org.au

If you'd like to volunteer, get in touch with us by emailing committee@moggillfc.org,au

For this weeks fixtures see our Weekly Fixtures.

For more detail on results and up and coming fixtures see the links below:

For all the latest news at Moggill FC please check out our Facebook page.

For a monthly round up of what's hot and what's on see our groovy newsletters:

MFC merchandise can be purchased via our kit vendor Statewide. For instructions on how to access our exciting range of branded sportwear and other goods please go to our Facebook page.

Moggill FC (MFC) is a not-for-profit organisation staffed largely by volunteers and our primary focus is on the players enjoying their football and providing a wonderful environment for players and parents alike. We are an all inclusive club, encouraging respect both on and off the field to all members of the football community.

All players must be fully financial before taking the field for the season. We look forward to another wonderful year of football and game development.

The Moggill United Soccer Club was formed in 1974. Games were originally played on the site currently occupied by the "Dog Park" in Birkin Rd. Night games were not possible as there was no lighting, but a single light powered by a portable generator was used for training nights. It used to run out of petrol during training which was always fun! The club founder was Robbie Roosen and the inaugral Under 7 team became Brisbane Champions.

The Bellbowrie Sports and Recreation Association was formed in the early 80's with Soccer coming under their umbrella. We were seperately incorporated as the Moggill United Soccer Club in April 1999. MFC caters to boys and girls from 4-54 with Squirts, Junior mixed, Divisional Age, Youth, Senior Men, Open Women and Over 35.

The senior men’s team won their first ever title in 1985 beating Annerley in the div 4 GF. Afterwards the whole team did laps of Bellbowrie on the back of Joe & Kay Chapman’s turfing truck. Was quite a celebration. We won the double again in 1987 and then won the league but lost the GF in 91. Then in 96 won an epic grudge match GF against South Star. We lost to them 3 times during the year only to beat them in the grand final played at Beenleigh.

Season 2004 marked the 30th anniversary of the Moggill United Soccer Club. The Club changed its name to the Moggill Football Club (or Moggill FC) in 2006. Moggill FC Inc is an incorporated non-profit organisation under the Qld Associations Incorporation Act 1981.

View how our junior player numbers have shown steady growth.

Flashback to 1982 - extract from the President's Report.

We'd love to add to this page with more content from the past. Steve Thomas has provided most of what you find here. It would be great to add some more. If you have any stories, memorabilia, news paper clippings, anything that paints a picture of glory days past please let us know.

Drop us a line at committee@moggillfc.org.au

Our club is supported by a number of generous local sponsors. Please consider supporting our sponsors if you need their products or services. If you're interested in becoming a Moggill FC sponsor, please download and read our Sponsorship Prospectus. Please contact us at sponsorship@moggillfc.com.au if you require any further information. 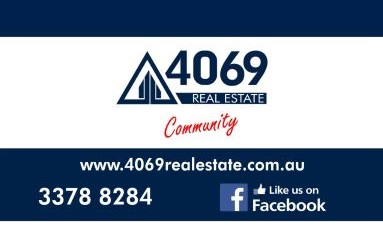 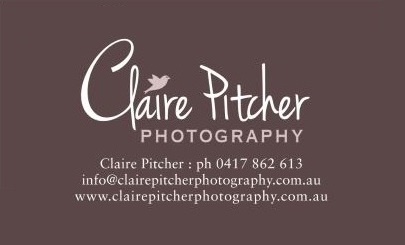 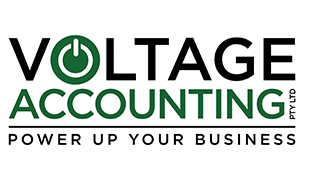 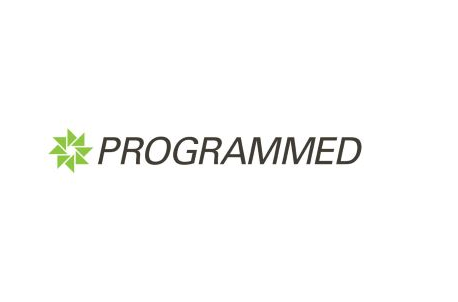 As a not for profit club, the success of the season relies on the support of our members and the community. If you can donate any of your time this season, no matter how small, please let your coach and manager know, or contact secretary@moggillfc.org.au

The more people put their hands up, the more rewarding it can be for everyone. If you want to have an impact on how the club is run please get in touch or click on any of the links below.

There are specific and important Volunteer roles that require filling in 2022. Please click below if you want to know more.

If you want to get involved in any capacity, please express your interest via this form:

These positions do not require you to be on the management committee, but you may be invited to the occasional meeting to report on your successes. Depending on your commitment, the committee may consider some level of contra benefits to recognise your efforts. We’d like to appoint these positions now, to help us get ready for the coming season. If you want to part of making a great club greater click the button now!

If you’re keen to help in some capacity, but you’re not sure you fit into the specific roles, STILL LET US KNOW. Either via the EOI form, or by email to committee@moggillfc.org.au.

The man, the myth, the legend.

Simon Clark was a true club man and gave so much of his time and effort to support Moggill FC, both on and off the park. He was a player within the Senior setup where he helped mentor the younger players coming in, some of whom are still playing in today’s Senior teams.

He coached his 3 sons in the Junior age groups and volunteered his time on the club committee and was one of the most recognisable faces around the club. His business was one of the club’s major sponsors and he was always the first to put his hand up.

His end of season review videos became legendary and were the highlight of the Presentation and awards night. The main field was renamed ‘Clark Park’ in Simon’s honour after his sad passing in 2014. He is and will always be sorely missed but his memory and spirit lives on and watches over every player who wears the Black and Gold.

* A technical footnote to the naming is that Council could not formalise the name as Clark Park, as the precinct was already called Booker Place Park. Any formal reference by council or Football Brisbane is likely to call field 1 "Clark Field". I think you'll agree, though, whilst amongst friends we'll just keep referring to it as "Clark Park".

Date for next AGM

View our field layout to see where to go when you get here.

For general enquiries please email our secretary at secretary@moggillfc.org.au. For other contact email details, please see our Committee section